I was mapping out my allotment plan for this coming year and was working on the three year rotation method. Thought i would share this with you . I have 10 raised beds so move everything around from bed to bed clockwise.
I found this information on the RHS website here ……

Soil fertility: Different crops have different nutrient requirements. Changing crops annually reduces the chance of particular soil deficiencies developing as the balance of nutrients removed from the soil tends to even out over time.

Pest and disease control: Soil pests and diseases tend to attack specific plant families over and over again. By rotating crops between sites the pests tend to decline in the period when their host plants are absent which helps reduce build-up of damaging populations of spores, eggs and pests. Common diseases that can be helped avoided by rotation include clubroot in brassicas and onion white rot.

How to do crop rotation

Divide your vegetable garden or allotment into sections of equal size (depending on how much of each crop you want to grow), plus an extra section for perennial crops, such as rhubarb and asparagus. Group your crops as below:

latest drawing on ipad , and guess what - its another horse! #artsite #ipad #procreate #localart #horse https://t.co/Db3uOLNNr9 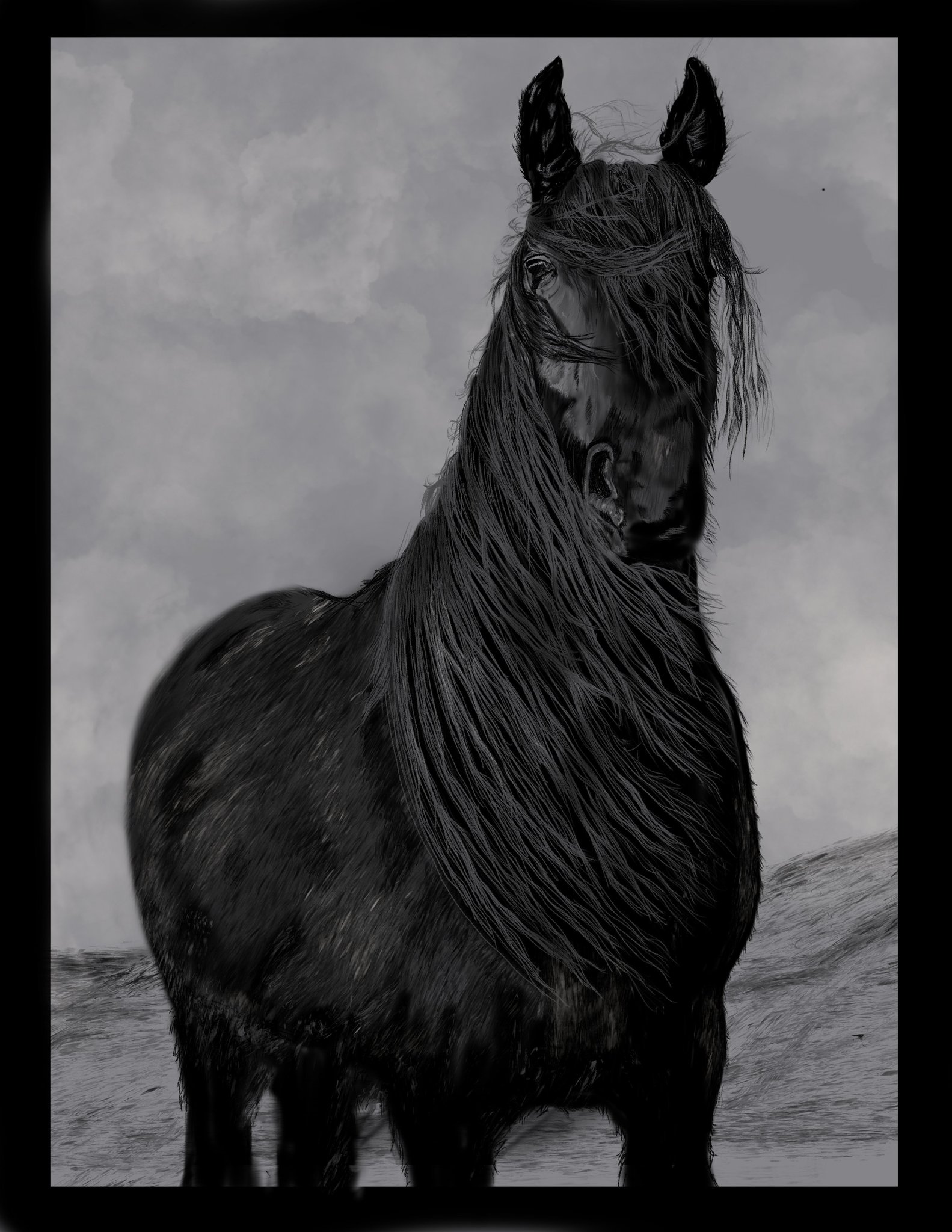 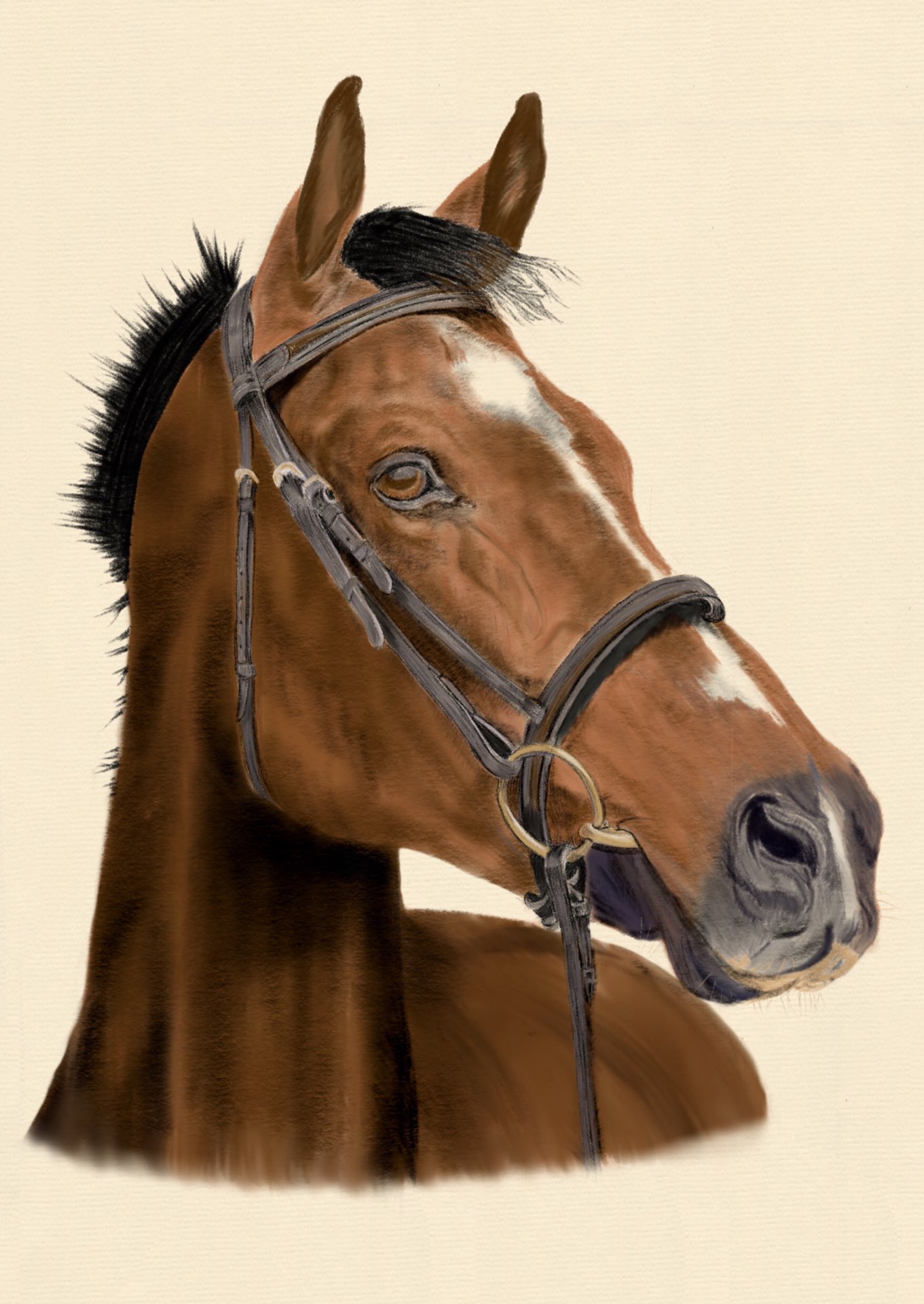 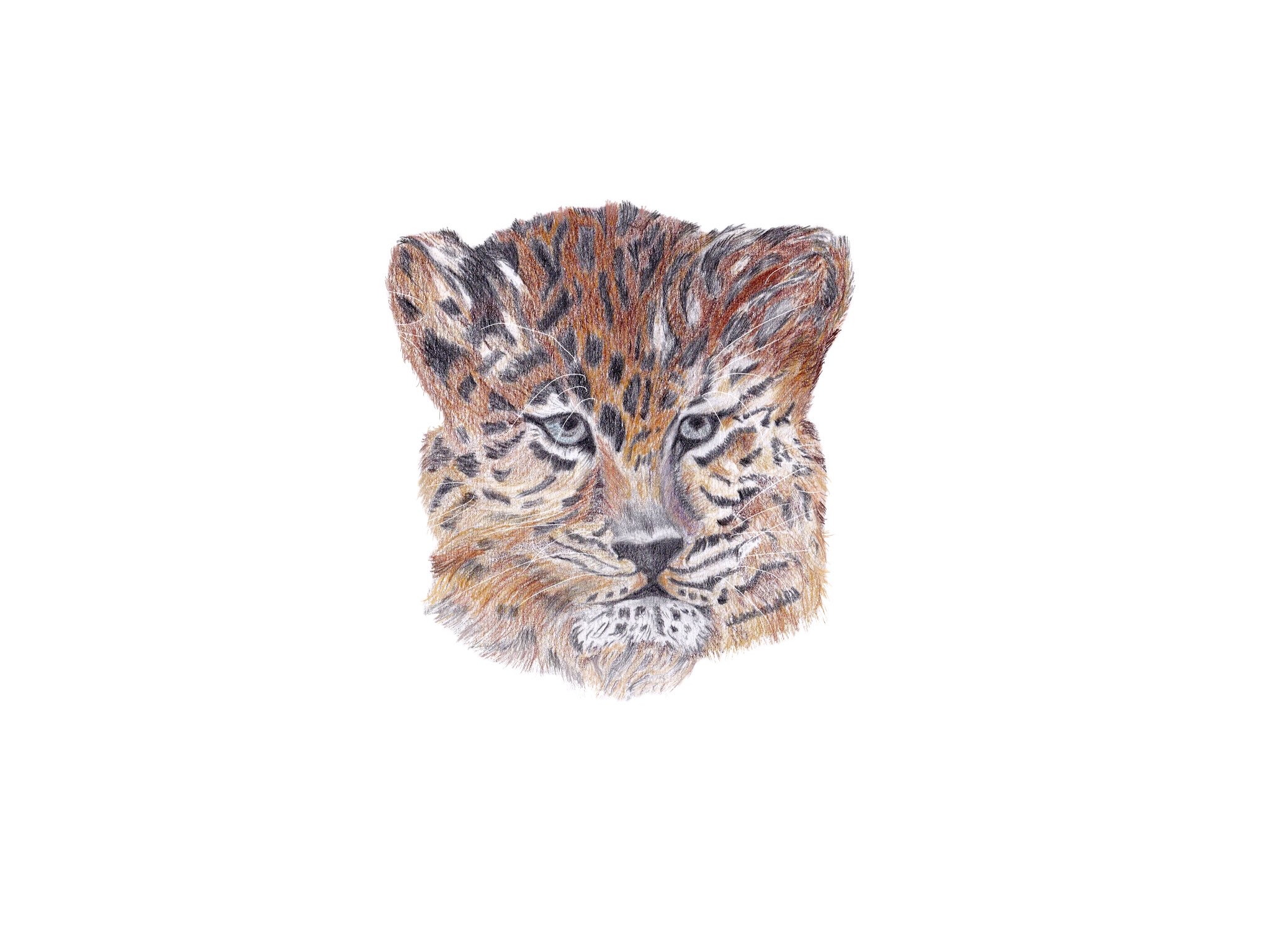 Look what I have listed on ebay @eBay! https://t.co/h2UdC0dUOi via @eBay
h J R
@webpaje