December is a cold and dark month – normally!!. This December here in the North East of England has been strange, some days cool, but not freezing then other days where i have been to the allotment and enjoying quite warm sunshine. Having said that, there is not much to do in the garden. My allotment is predominantly vegetables , with 2 fruit trees and Raspberry bushes so not much harvesting to do. I do have Brussels sprouts growing (remember a sprout is not just for Christmas!) and they will be added to our Christmas dinner alongside some home grown turnips. Other than that i have a row of Spring Cabbages ready for next year.
There is still a huge difference between the garden in Summer and now –

This time last year i did not go to the allotment frequently but this year in the autumn i bought some hens – 4 of them. This means that i go up there every day , just to make sure they are OK and have plenty of food and water.

hens in the Allotment

After a few weeks they were laying eggs and i get 3 eggs per day from them at the moment. Also i had started to let them out of their run while i am there , which they seem to enjoy,

Hens in the Polytunnel

They explore the garden and the polytunnel. I have also found the secret of getting them back into the run – sweetcorn either corn on the cob or tinned sweetcorn and they will happily follow me anywhere .

I , like majority of Allotmenteers (is there such a word?), have planned out what i will be growing next year and have ordered and received my seeds and also tided up the raised beds and cleaned the various gardening tools i have . Thats me all sorted , so all set for 2017.
Thanks for reading 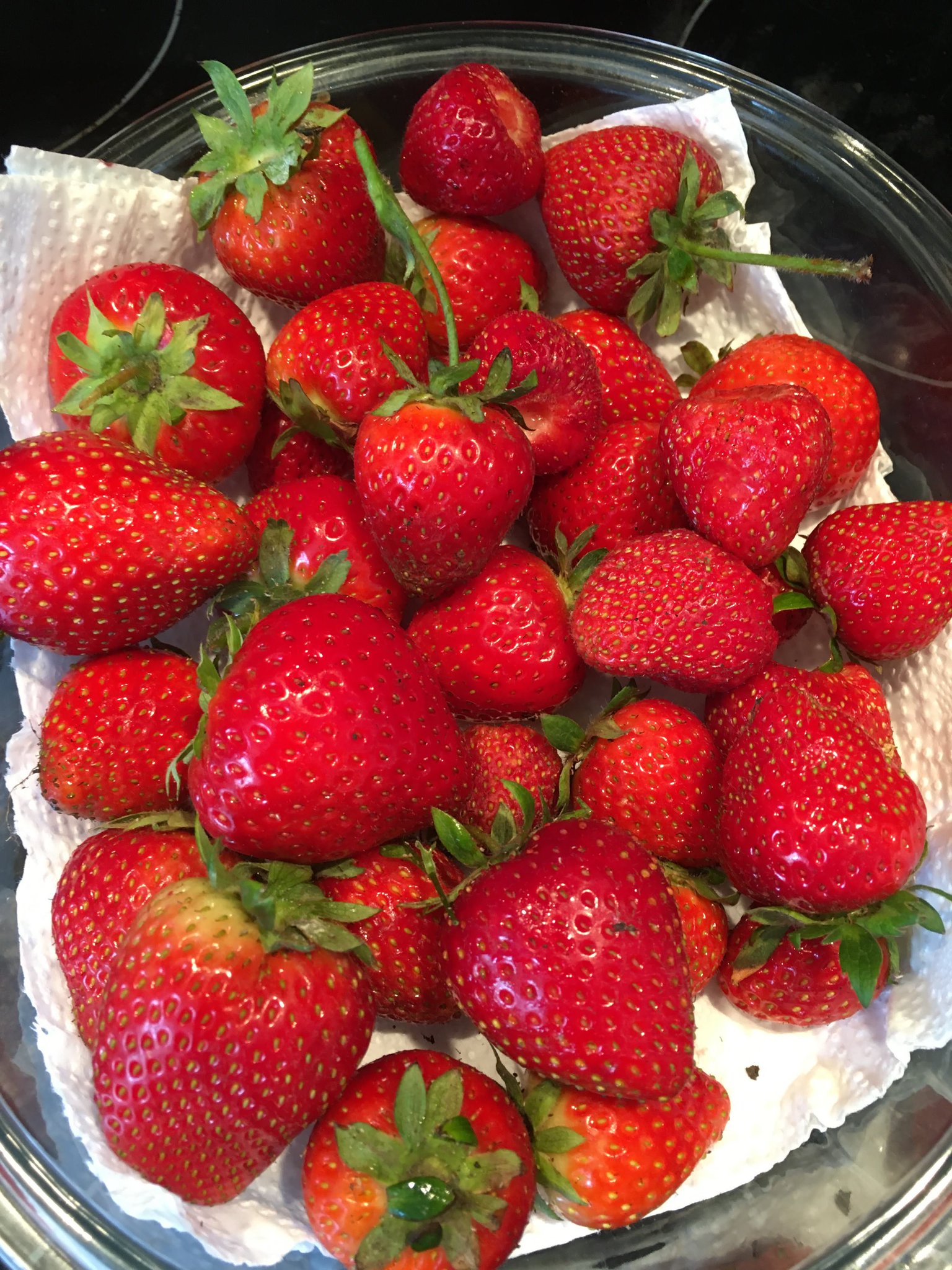 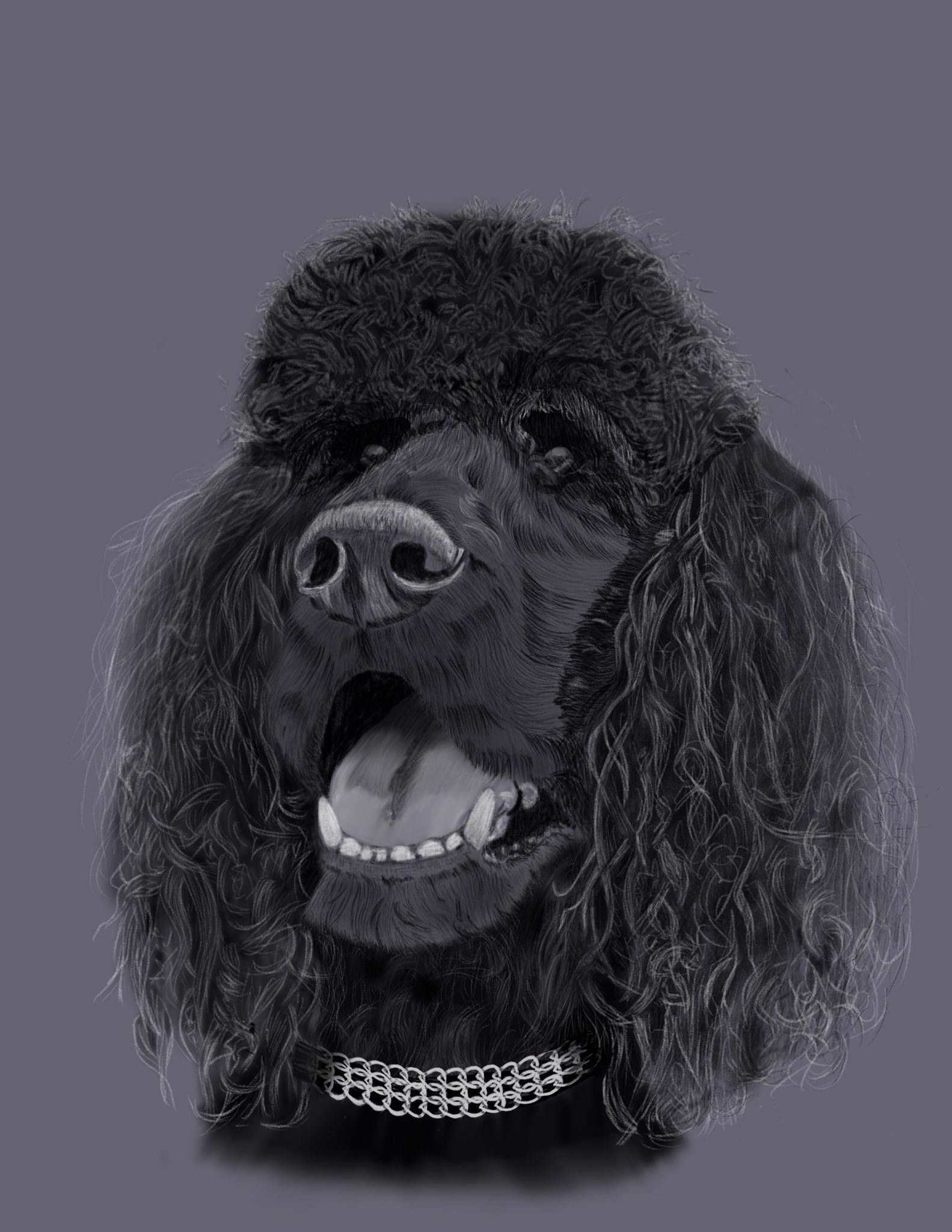 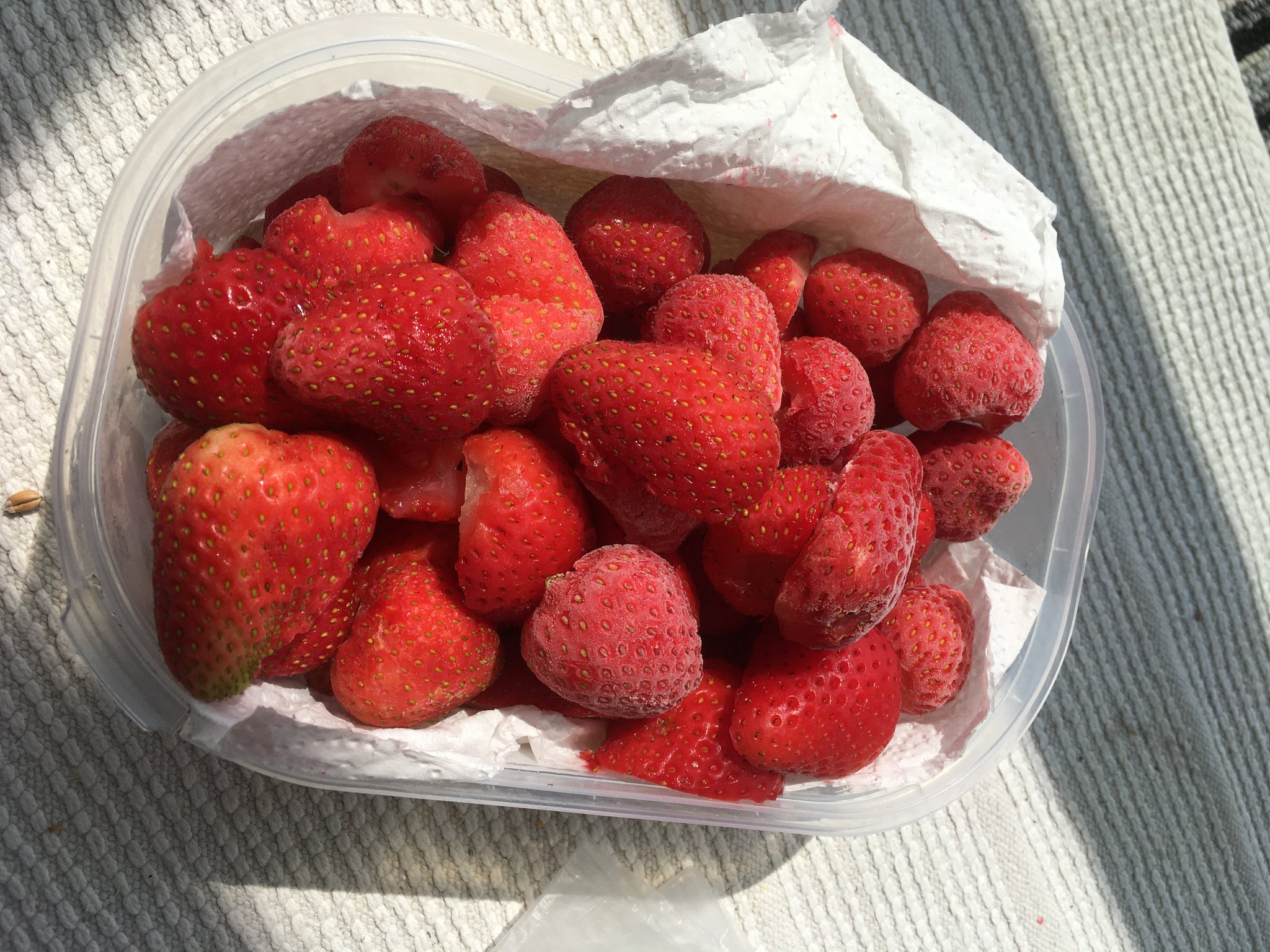